The League already has a long track record of success, and we plan on building on that track record to continue our record growth! 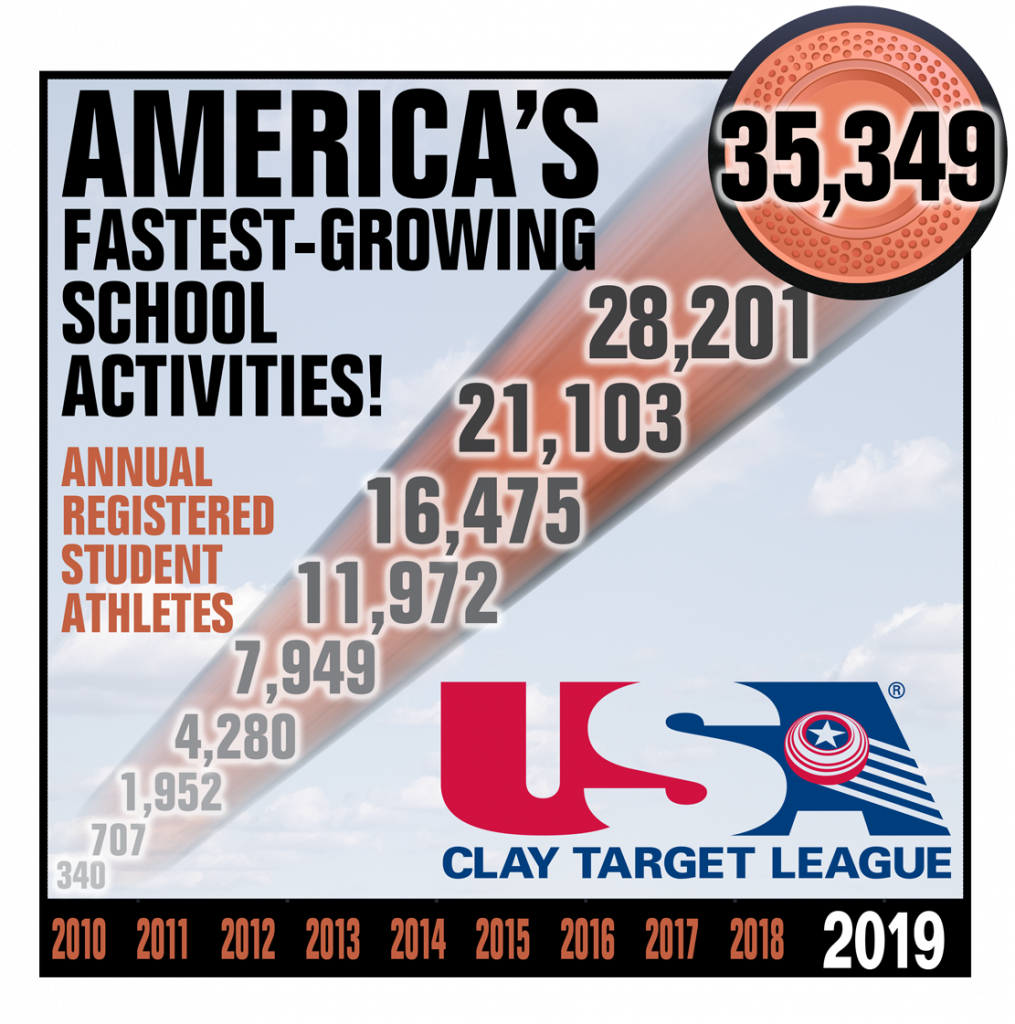 How are we going to do that?